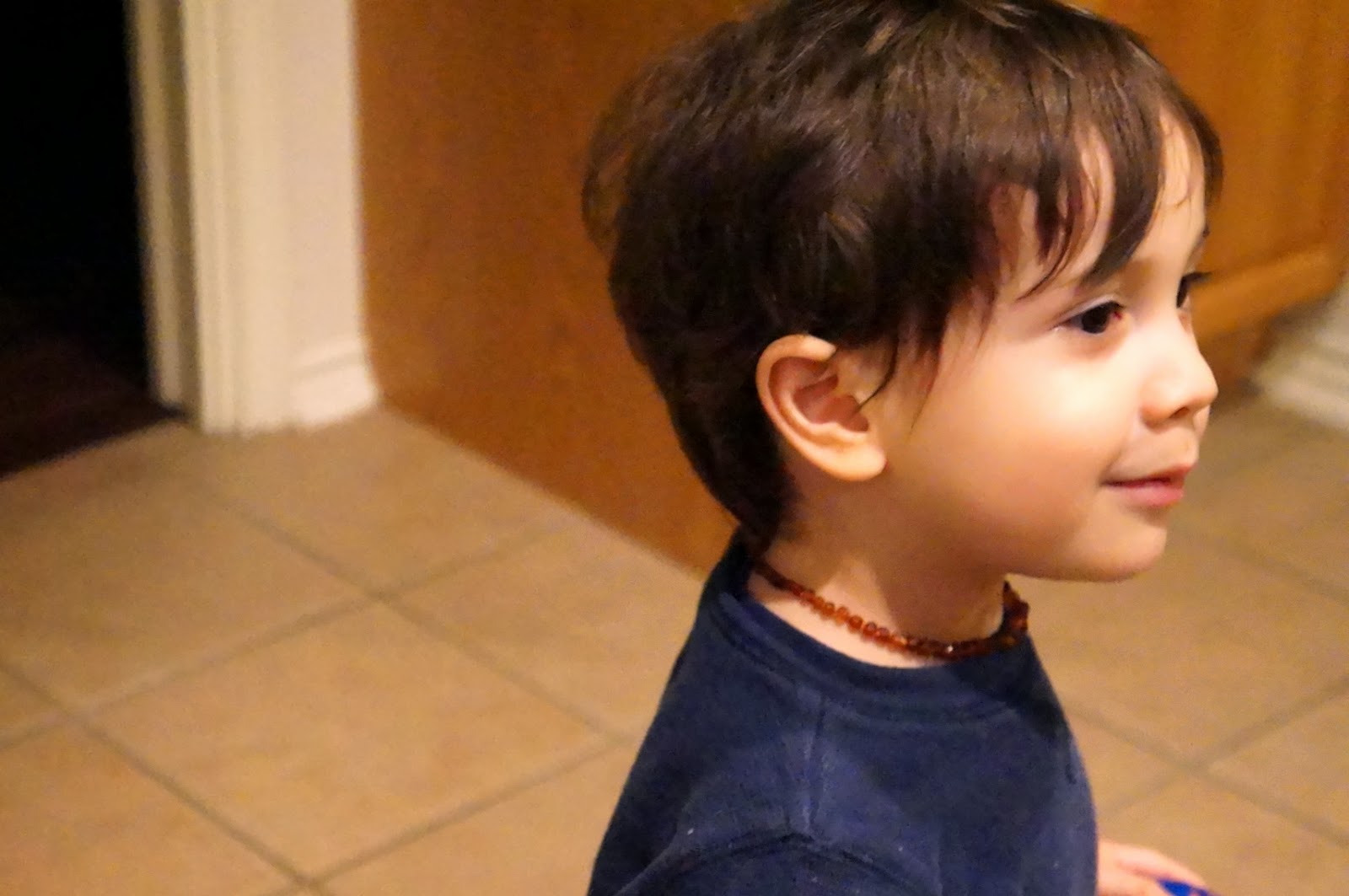 Our little Bigfoot is not so little any more. The logic that comes from his little brain does not cease to amaze me. He's growing so fast and learning so much! And as much as logic has been connecting many toddler brain dots, the little one definitely manages to share some fun. Enjoy!

Bigfoot: We're going to friend's house! Go see my Gianna? I want to see my Gianna.
(He pretty much asks to see his friends in this way most every time. He's quite the claimer.)

Bigfoot: Gawd bwess you.
(after his Nana tells him God bless you when hanging up Facetime.)

Bigfoot: I wuv you.
(while holding his little brother. Sweetest. Thing. EVER!).

Bigfoot: I wanna see brother. I want to play with brother.
(this typically happens in the mornings after they haven't seen each other through the night)

Bigfoot: I'm awake! I'm still awake. I'm awake mama!
(After waking up from his nap or in the morning. I guess I don't look very convinced.)

Bigfoot: (We let him watch Madagascar.) Mama, I wanna see Gummygascar.
(every. single. day. for longer than I'd like to say).

Bigfoot: After the first time he watched Gummygascar. Runs up behind me and bites my bum! Then proceeds to turn his bum towards me and says:

(Oh lord! How can you not laugh?? I tried very hard not to, but was unsuccessful, which lead to him asking this very thing for at least a few weeks. Needless to say, Gummygascar has been put on hold.)

Bigfoot: I fahhted!
(We have been going to Mass at the Church nearest our new home. And, this was at the first Mass there. If only the fart itself wasn't loud and not during the quiet part, but alas, why would any toddler wait for that moment or have that sort of control?)

Bigfoot: (All throughout Mass.) All done! Go get don-nuts? All done! Don-nuts, now? We go eat do-nuts?
(After the first Mass at the Church nearest our new home, the Knights had drinks and donuts after Mass. Now, every Mass since, the little man is on a hunt for donuts. Oye! Haha, he used to be all about finding Jesus everywhere, and now he's all about the donuts.)

Bigfoot: (Now that he's potty-trained.) I haveee to go pottttaayyyyy! Pottayyyy! Mama, I have to go pottaayyyy!
(All the while, running in the direction of the bathroom, sometimes running into his room only to be redirected to the bathroom. He does this almost every time. At the very least, I'm glad that there's a sense of urgency to get it right.)

****
Linus is still more of an ogre these days. He has grunting, roaring, and squealing down-pat. Aside from this lovely form of communication he has been sharing a few words here and there.

Linus: Mumumumumu
(always said in a much more whiny tone than when he says Dada.)

Linus: C-C-C!
(translation: Cutie - as in the little tangerine fruits. He loves them.)

These count as words right?

So, there you have it, pigs and ogres! Prayers for a beautiful Tuesday! And, thanks for reading!

Also, head over to Jen's for some more 7 in 7 fun!
Posted by Amanda at February 25, 2014
Email ThisBlogThis!Share to TwitterShare to FacebookShare to Pinterest
Labels: Bigfoot, Brothers, Family, Jibber-Jabber, Linus, Mommyhood, The Present Moment, Update