6/52 These boys and My little efforts

Bigfoot. 3. Woke up with his grouchy-pants on his brother's 2nd birthday, loved all the new toys he gets to play with because said-brother turned two, and got sprinkles on his pancakes just like his brother for birthday breakfast. 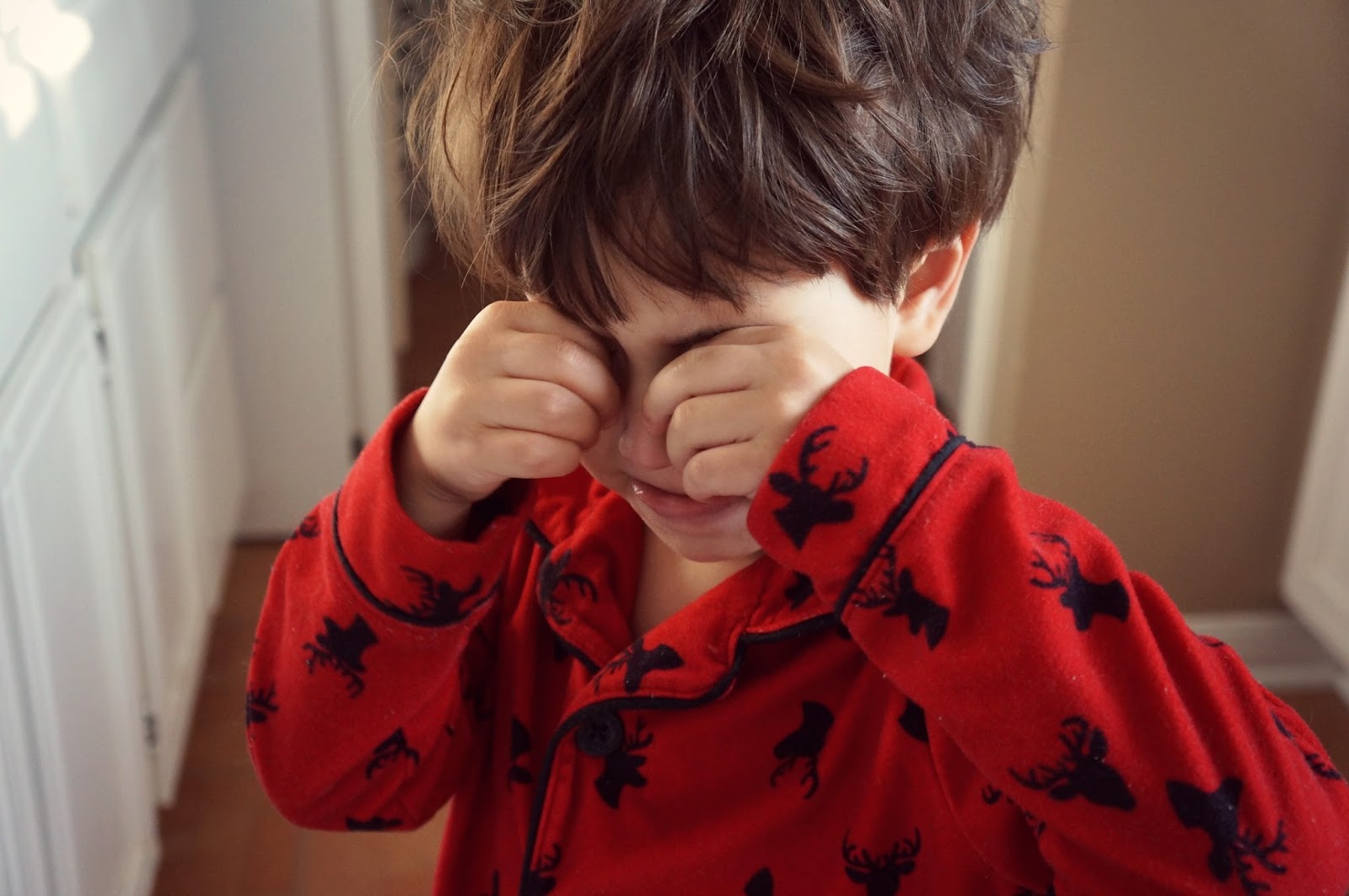 Linus. 2. Woke up with 2 year-old grouchy pants on his birthday, loved all the little things (favorite foods, candles in the morning, candles in the evening. snuggles and hugs from loved ones, all the attention), and loved all the big things he received on his birthday too. Also, he took his grouchy-pants off after the balloons from his grandparents. 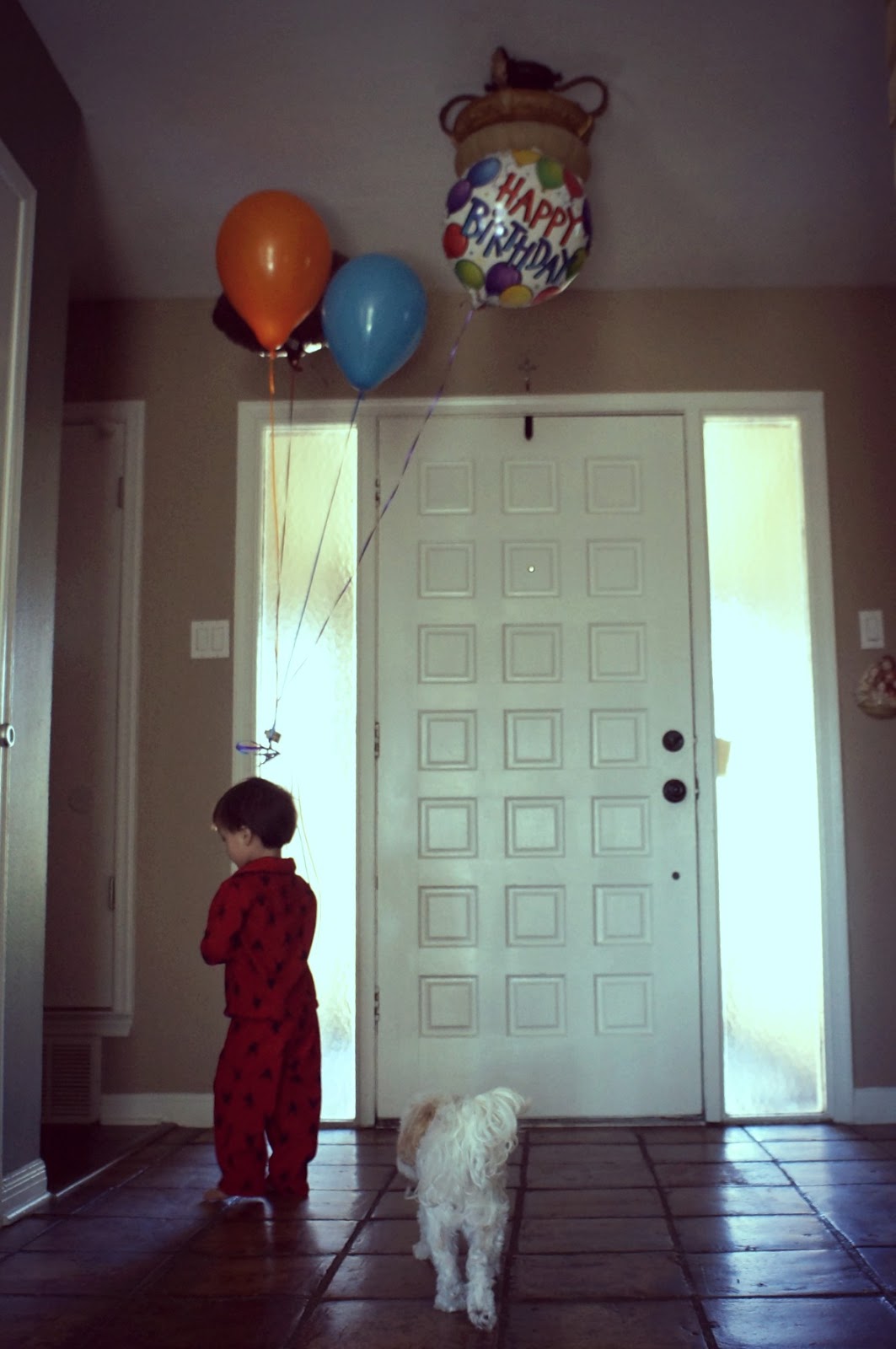 Bigfoot tells me, almost daily, that he wants to grow up. That he wants to be a big boy. He then usually proceeds by sharing all the the things he intends on doing tomorrow since he'll be grown then.

Linus continues to amaze me every single day too. He's at that age where all of a sudden he can say a very distinct and clear, fully-formed sentence out of no-where. Or, all of a sudden he's doing something his brother normally does for him, etc, etc, etc. He's filled with two year-old surprises.

Their smiles, their laughs, their little eyes filled with wonder all keep me filled. Trying to be present during these young years isn't easy. Life is so fast. Often there's a fog from not enough sleep or too much of the crazy, but always there's effort.

These efforts of mine, I pray He blesses them. Everyday. I pray He nourishes them into the love and goodness that only He can share. 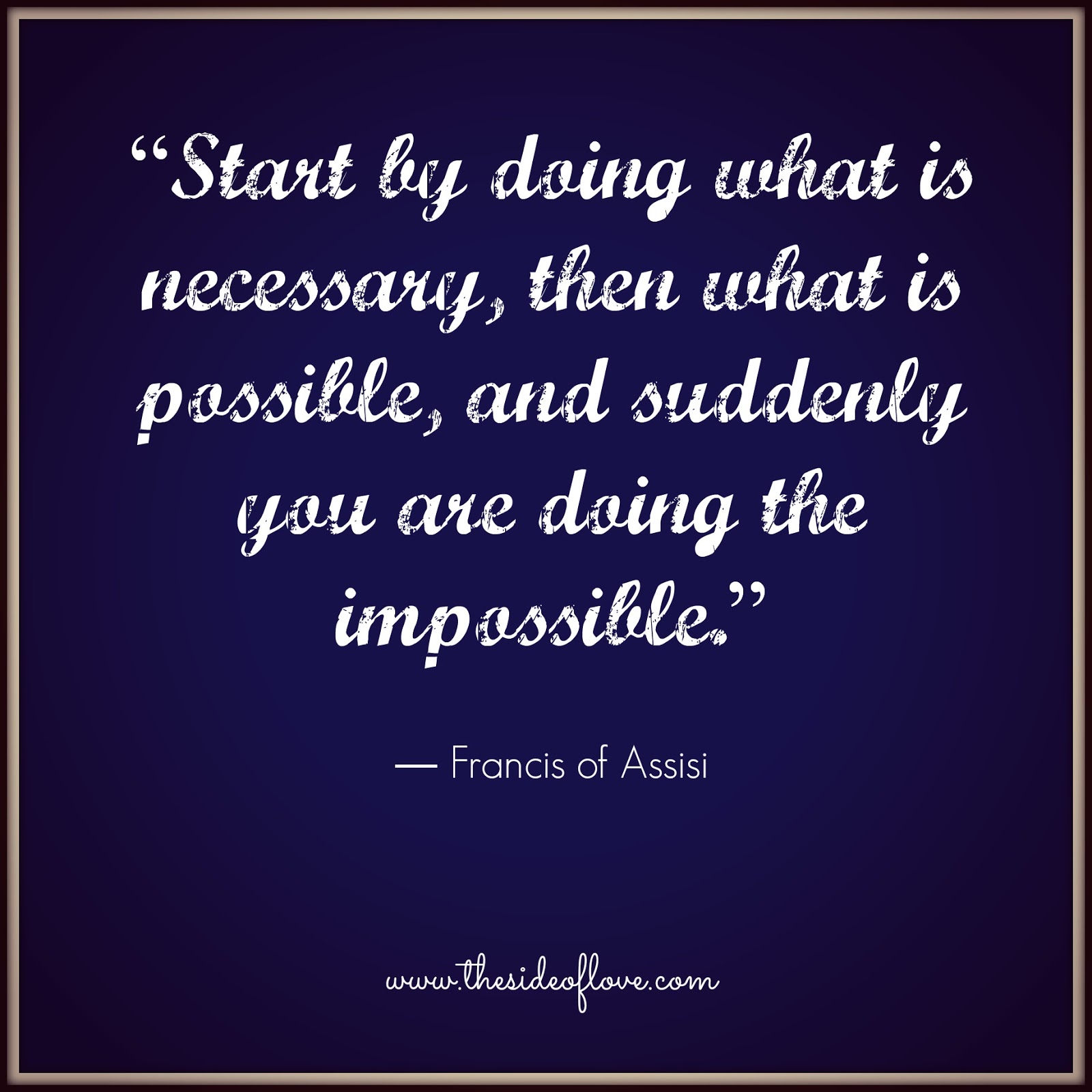 Pray He meets you where you are today. Pray He blesses all your efforts in ways only He can.
Posted by Amanda at February 12, 2015
Email ThisBlogThis!Share to TwitterShare to FacebookShare to Pinterest
Labels: 52 project, Embrace the Ordinary, photography, The Present Moment, Update